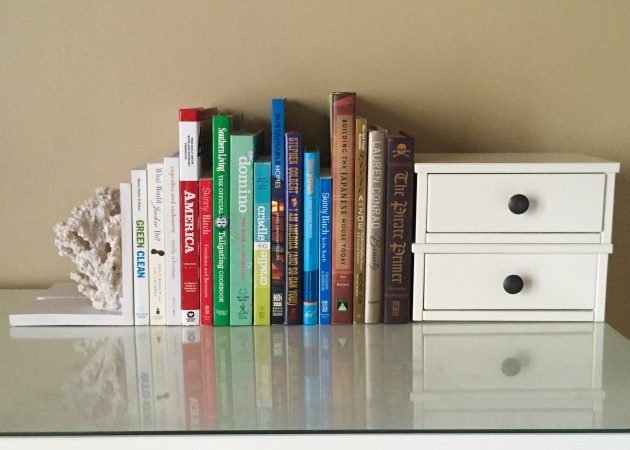 59/63 completed so far! I’m always looking to add new books to my reading list, so let me know your suggestions! 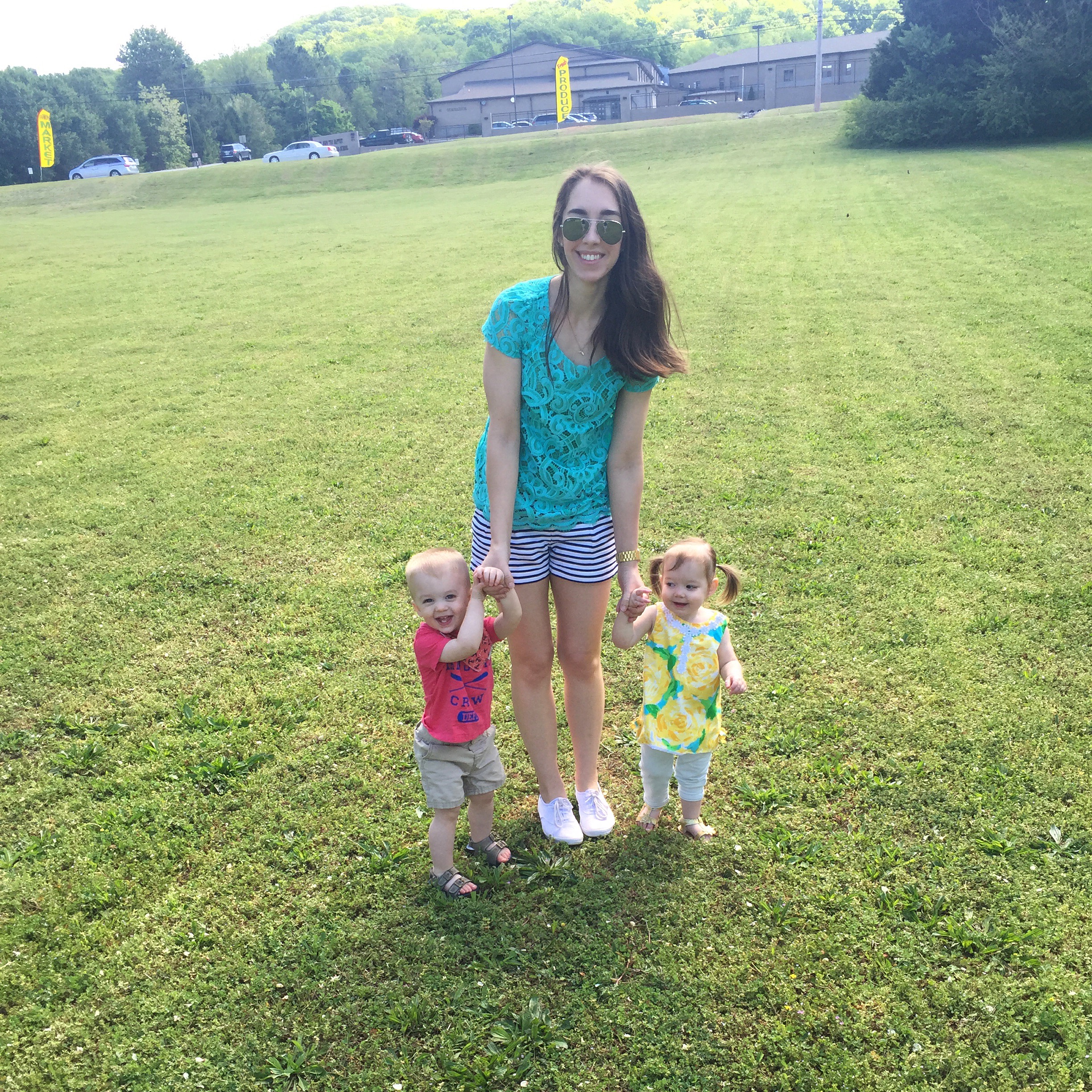 Hello! I'm a stay-at-home mom with a passion for personal finance and healthy living. Join me as a I explore budgetting, eco-friendly brands, gluten-free recipes, capsule wardrobes, and everything in between! Want to learn more about me? Subscribe below and check out the About tab!